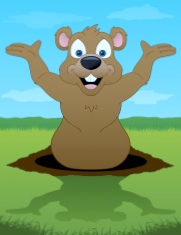 I have been using a genealogy website called Genealogy Gophers for a while now with excellent results. Also, I have noticed that it has appeared in some of the genealogy magazines I read as a top website for genealogy research. Many of you may have already heard about this site, but I am sure many have not. Also, I know there’re many websites vying for our attention, and this one may have been lost in the crowd. While I have reaped much information from Genealogy Gophers, I would like to tell about just one ancestor.

It was on a whim that I entered Joseph Bonnett’s name on this site to see what would come up. The Bonnett family is from my mother’s side. Just another French Canadian family as far as we knew without money or extensive land holdings. They held occupations such as farmer, tinsmith, plumber, and taxi driver. It felt like a sweet victory when the results of Joseph’s search came up. Among Gazetteers, town histories, Index of Revolutionary War Pensions applications, was a book. Not just any book but a book about him and his family. This book went into great detail so much so that I know more about him than I know about my two grandfathers. I think that is amazing considering that Joseph is my 5th great grandfather. I was to learn much information about him such as he was at the Battle of Saratoga in 1777 and many more skirmishes until he was taken a prisoner in 1780. He was taken to Chambly, Quebec, Canada and held three years until his release in January 1783 when he was exchanged. He re-enlisted and served even after the war ended in September of that year. The book also contains  information on his marriage and children. The book is well sourced with numerous copies of records used which made for easy checking of the facts. 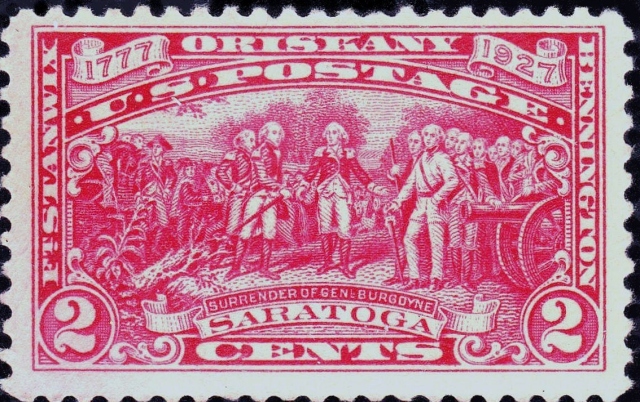 This U.S. postage stamp was issued in 1927, the 150th anniversary of the Battle of Saratoga. Joseph Bonnett took part in this battle. The design is based on the painting by John Trumbull.

According to the Genealogy Gophers website they started with an initial load of 80,000 books from Family Search. They now have well over 100,000 digitized books and are indexing them on an on-going bases. They have gathered thousands of genealogy books from other sources on the web and are searching for more. They also state they follow copyright laws and rights of authors are protected. This site is very fast and in the results you get the source plus a partial view of the page with your search terms highlighted.   You can click to read the page or pages and even download it as a PDF. The best part of all this is that it is free. That’s right completely free. The link to their website is: https://www.gengophers.com/#/

It could be well worth your time to go to this site and give it a workout. You also may find some fantastic information about your family. I have made this a go-to website for me. It has added much new and helped to confirm old information on my family history.

The picture below shows Joseph’s 4th great grandson’s name on the Vietnam Memorial Wall. From the American Revolution to current history this is all part of the family’s story. A story which is part of the fabric of our American history. 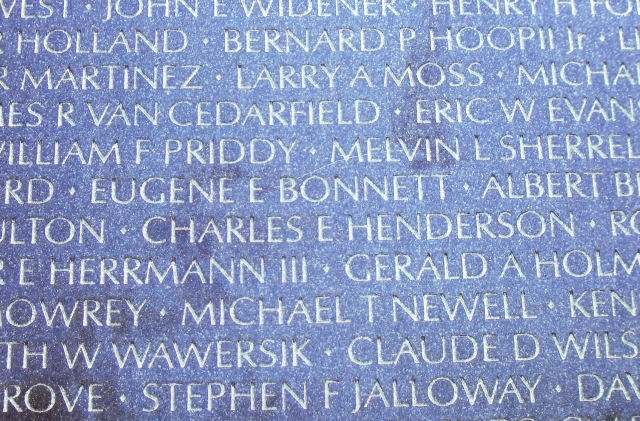 My cousin’s name on the Vietnam Memorial Wall.

43 Responses to Finding Joseph Bonnett, In A Gopher Hole